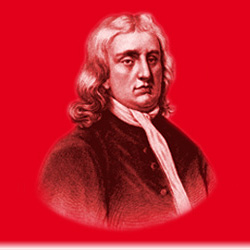 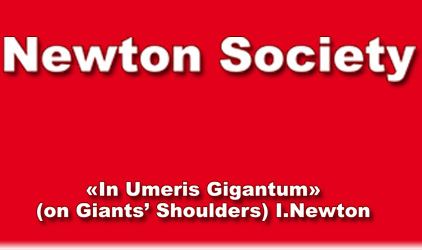 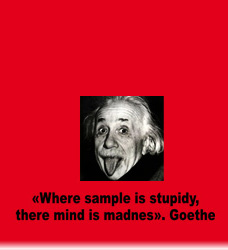 Correspondence about the publication of the book

Thank you for your time.

As an international publisher, we would like to publish your work (thesis, dissertation, lecture notes etc.) and bring it to all interested readers.

Scholars’ Press publishes high quality books which are distributed worldwide via Morebooks.shop , Amazon and many others.

Please notice we publish independent books in English, not journal articles.  According to our company policy we only publish papers that are
at least 42 pages long  (without the table of contents, references and appendices).

- Free of charge publication;
- You remain the copyright holder to guarantee that you can always reach out to an-ever growing audience;
- Unique ISBN;  All our titles are assigned an ISBN and can thus be identified and ordered worldwide;
- You receive a free electronic copy of the published book;
- You earn yearly royalties of 12%;

You are welcome to send us your work (PDF, Word) for a short in-house review.

Hope to hear from you soon.

Successes to You, Your colleagues in Your noble affairs on protection and revival of fundamental science and in private life.